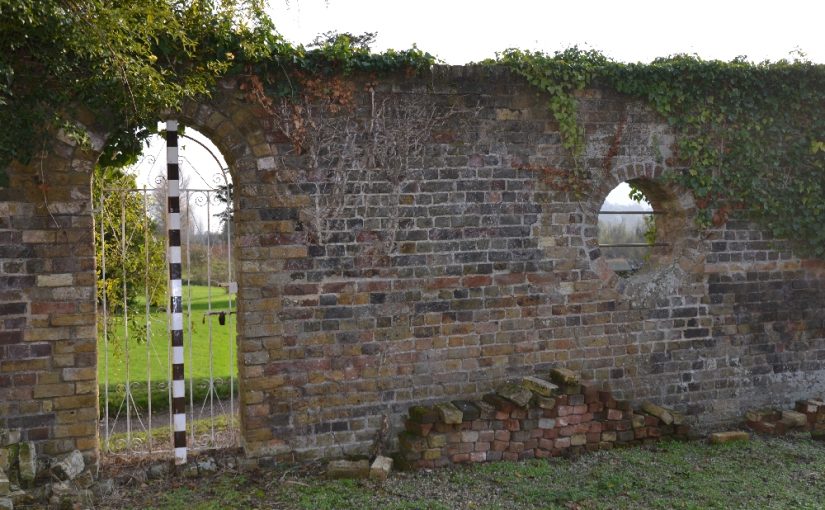 Little detail of the granary is known, apart from this extract from the Essex and Suffolk Equitable Insurance Society  Maldon Agency instruction book –

Mr Jos Ward of Beeleigh has built a Bk and slated granary connecting the mill with the kiln having internal communication. Pol 22398 and 22764

The buildings housing the kiln and the previous granary were converted to house the steam mill in 1845. It is not clear, from available documents, if this was originally one or two buildings.

The photo above shows one of the remaining walls of the granary, and in the photo below, of the steam mill, the wall on the front right of the building would have been part of the granary. This was reduced in height when the building was re-roofed. This can be seen from this photo on the Mills Archive web site. 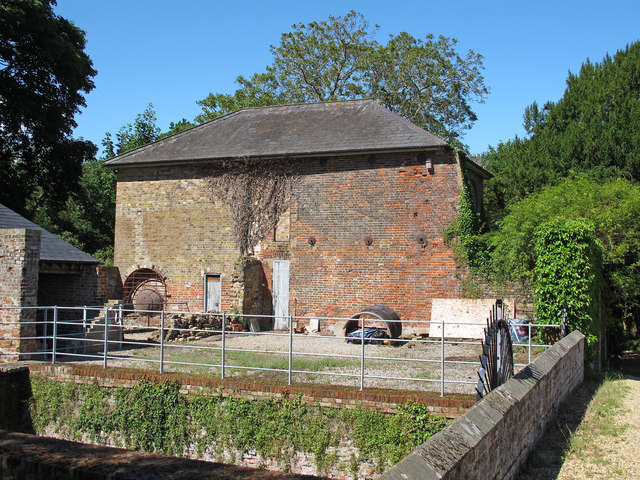